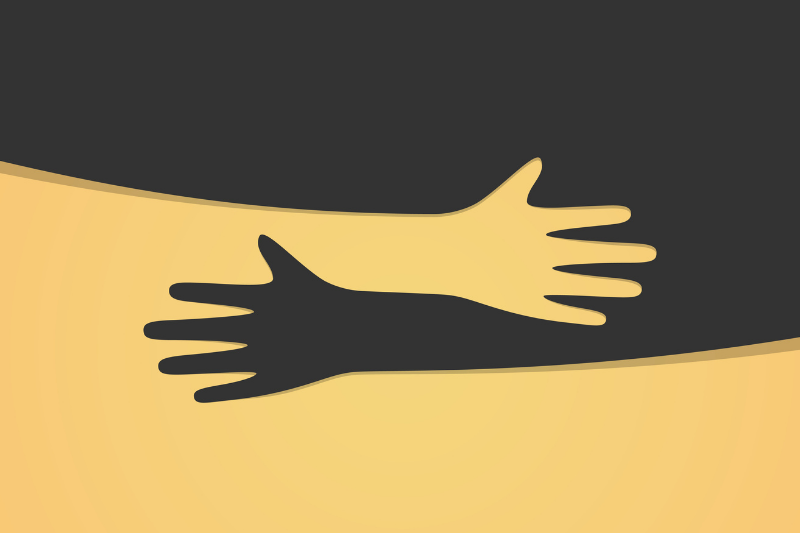 The Quaker Oats Company and parent company, PepsiCo, raised eyebrows with their recent rebrand of the former Aunt Jemima as Pearl Milling Company. Some have said it’s not enough to combat racism while others acknowledge a step toward progress. The controversy brings up some interesting questions for marketers to consider. How can a company deal with uncomfortable, and even painful, parts of its past? Is branding merely optics or does it speak to the heart of the company? Why does a rebrand matter?

History - A Good Place to Start

To understand, one has to look back at how the brand came to be. Pearl Milling Company started making a pancake mix that was branded based on the vaudevillian character of Aunt Jemima, an archetype of a matronly Black slave who looked after the family of white landed gentry. It was a trope often used to put a happier, comforting, hospitable face on a time of unspeakable human rights violations, suffering, and war. Initially, the new brand saw little success, until a marketing campaign featuring a real-life Aunt Jemima was conceived. Nancy Green debuted as Aunt Jemima in 1893, demonstrating the pancake mix and helping to solidify the brand identity.

For over 100 years, Aunt Jemima made Quaker billions of dollars in profits, exploiting the image and likeness of a Black woman. And in the shadow of the Black Lives Matter movement, the public became more vocal about their discomfort with such branding. Other famous entities also took the heat. Uncle Ben’s Rice, the Cleveland Indians, the Washington Redskins, and even the Dixie Chicks have either changed their name or are in the process of renaming/rebranding. But at what point is it taking a stand to fight injustice rather than just good optics?

Rebranding - More Than A Name Change?

Mars Food, the parent company of Uncle Ben’s Rice, has tried updating the character of Uncle Ben. In 2007, he became a chairman, instead of a waiter with a subservient title. However these slight updates to optics did not sit well, and ultimately, Mars has decided to nix the familiar portrait of “Uncle Ben” (in actuality, the likeness of head waiter Frank Brown) and the diminutive moniker, using “Ben’s Original” as the rebranded name. In addition, Mars has pledged to work with organizations in underserved communities to increase educational opportunities and access to fresh foods. Despite these steps, Mars continues to face criticism for not doing enough to acknowledge its past, and instead, focusing on moving forward.

While Mars Food is being criticized for its quickness to press ahead, the former Washington Redskins seem mired in their past. The team announced their decision to retire their name in July 2020, but have made little headway toward an actual rebrand, using the generic Washington Football Team for at least the 2020/2021 and 2021/2022 seasons. After over two decades of resistance from owner Daniel Snyder, the news was a welcome change to many, particularly following the events of 2020. However, even with the announcement, it was clear that the choice was made reluctantly and after much pressure from sponsors. Team President Jason Wright indicated that the delay in releasing a new brand name and mascot stems from a desire to get the branding right. There have been no announcements about any planned outreach to Native American communities following the name change. A previous attempt at conciliation, Snyder’s Washington Redskins Original Americans Foundation founded in 2014 and rebranded as the Washington Football Team Original Americans Foundation, lost sponsorship of the renamed team as of October 2020.

Well-executed branding is strategically positioned to embody the vision, mission, and core values of an organization. It is not merely a logo and text that pays lip service to an idyllic form of business. Starting in development, true branding takes into consideration the history, the people, the culture, and the consumers and brings a synergistic power to the market in the form of typography, colors, and images. Every piece of branding should harken back to the company’s core values and brand promise. There should be clarity of message in all brand marketing. Even if the reason for rebranding is not as time-sensitive or controversial, every organization deserves a strategic plan that inspires consumer confidence.

At Brand3, we work with our clients to take their businesses to the next level with clear goals and provide a holistic approach to their brand. We start with the Discovery process where we learn all about the brand history and culture, take stock of competitors, the marketplace, and consumers through research, and get to know the brand inside and out - the good, the bad, and the ugly. Only then can we create a brand promise to guide all further parts of the rebrand.

Once the Discovery process is complete and the brand promise is approved, we move forward to the tangible aspects of a rebrand. A new logo, new taglines, new fonts, new colors are all brought forth, and then the website building begins. During Production, graphic designers, copywriters, web developers, and marketing strategists are hard at work, ensuring that all their respective efforts point back to the brand promise.

By the time of the Brand Launch, all of the pieces of brand identity and marketing align to introduce a new brand to the world. It then falls into the hands of the organization to fulfill the brand promise that our team has carefully crafted with them and to protect the integrity of their brand.

Will A Rebrand Make A Difference?

For Pearl Milling’s rebrand to be effective, Quaker must examine the darker side of its history to truly understand and make a way forward. Their core values, which they have publicly declared to be not racist, must be reflected in the new brand. They must be willing to overhaul company culture if it does not align with their stated core values. They can learn from the mistakes of other recent rebrands to avoid sweeping the past under the rug or making a change in name only.

Pearl Milling Company’s current branding has done little to appease some activists. While many applaud the progress, for others it’s too little too slowly. Some see this as an opportunity for Quaker to confront its racist past, educate its consumers and employees, and show true support for the Black community through outreach, employment practices, and charitable donations. Time will tell to what extent Quaker and PepsiCo have chosen to embrace anti-racism within their company culture. But for now, they have begun the arduous task of rebranding.

Because of the internet, customers are armed with more knowledge than ever before making purchases.…

Is Your Company Ready for a Rebrand?

Clients come to Brand3 with a problem: sale goals are not being reached, their website and visuals…

Company Culture – Why It Matters

You’ve probably heard the phrase, “It starts at the top.” Never is that more true than when it…